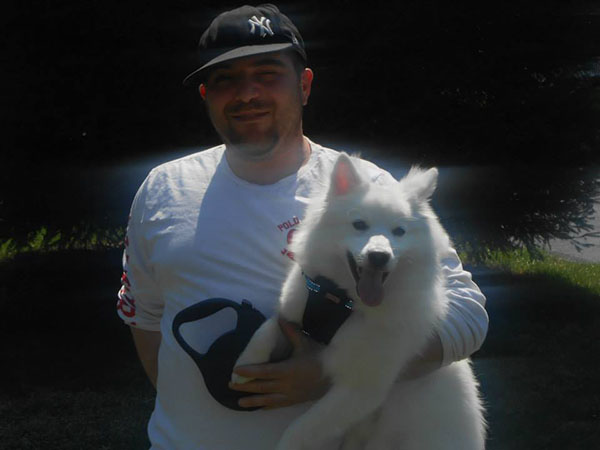 Hello sour beer lovers, my name is Carlo Palumbo. I am currently the manager of one of my family’s restaurants, Davinci’s Italian Eatery. I am a certified former bartender with over four years of experience, ranging from bartending at a golf course, to banquets, private parties, and downtown sports bars. I am a BJCP judge, and am currently enrolled in Harrisburg Area Community College’s certification in enology program. My love for beer started when I used to tend bar and first began with German and Belgian beers when I was working at the golf course, eventually shifting to American craft beer when I bartended in the city. In the early years I started with Sam Adams Boston Lager, and moved onto Magic Hat, Oktoberfest, and Fat Angel (I love you and miss you Fat Angel!).  I owned a pizzeria in Harrisburg for 10 years, and during that time did a “100 Bottles of Beer on the Wall” at a bar across the street.  I further developed my love of craft beer by frequenting a local brewpub that also carried 300+ beers from around the world.

I first got my start in the “brewing” world through winemaking.  I started helping my dad make wine when I was young and every fall, we still make around 200 gallons together. I’ve been brewing beer for about 4 & 1/2 years as well. One day, I was talking to Cale about how I wanted to try home brewing beer. He said that his buddy Matt Miller was brewing that week, so why don’t we go up and check it out. I was hooked and after that I decided to brew a cherry-ginger-amber-spiced Christmas beer.  I used pre-hopped malt extract and soda flavorings… The beer turned out terribly, but I still have the carboy full of this first brew stashed away for nostalgic reasons. After that Cale and I brewed two beer kits, and then started partial mashing my own recipes both because it was cheaper and because it gave us more control over the finished beer. I have been brewing terrible beer ever since! (haha)  I currently brew on a one-tier all-electric system. I also dabble in wine and mead projects, and lately I have been studying and working on beer and food pairings.  I look forward to bringing these various interests and experiences to you when writing for this site. 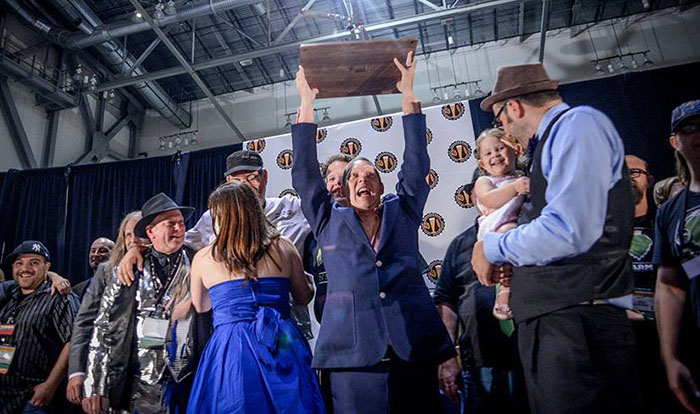